The New England Primer was the first reading primer designed for the American Colonies. It became the most successful educational textbook published in 17th century colonial America and it became the foundation of most schooling before the 1790s. In the 17th century, the schoolbooks in use had been Bibles brought over from England. By 1690, Boston publishers were reprinting the English Protestant Tutor under the title of The New England Primer. The Primer included additional material that made it widely popular with colonial schools until it was supplanted by Noah Webster’s Blue Back Speller after 1790. 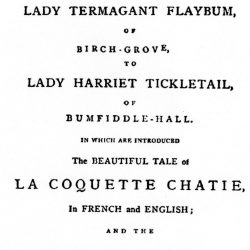 Sublime of Flagellation in Letters to Lady Tickletail 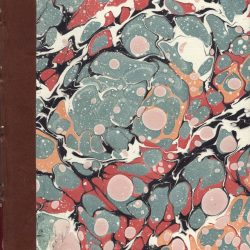 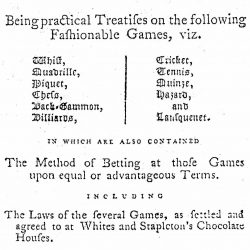 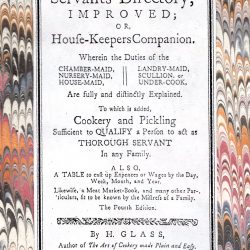