The Light Infantry Exercise of 1797

Although Light Infantry Companies had been raised and utilized throughout the century, very little appeared in print concerning their use and/or tactics. It was not until the army experienced the effectiveness of French light tactics in the campaigns of Flanders in 1793-94, that army wide efforts were made to stimulate the development of a more formal training system. In 1797 printed copies of the short Light Infantry Drill were distributed by the Adjutant General’s Office to all corps. This is that work and is the first Crown-sanctioned and authorized published work on the subject. The work, is actually a shortened and abridged version of the Regulations for Riflemen and Light Infantry. Bound stitched as issued. 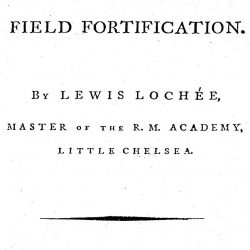 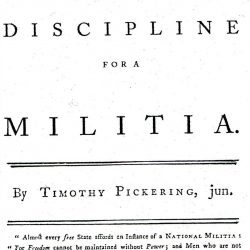 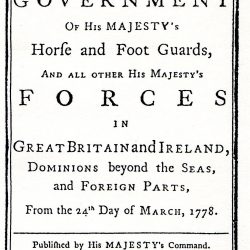 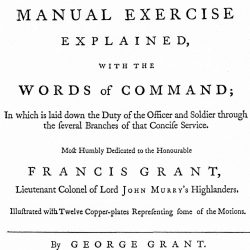