Home » Shop » Letters to a Nobleman, On the Conduct of the War in the Middle Colonies, by Joseph Galloway, London, 1779

Letters to a Nobleman, On the Conduct of the War in the Middle Colonies, by Joseph Galloway, London, 1779

Stirred by the British government’s attempt to gloss over the failure of the American campaigns of 1776-1778, Galloway in this pamphlet, charged that the failure was due to leadership. He charged that the forces dispatched to America were indeed adequate for success and that the failure was due entirely to the gross incompetence and negligence of the commanding officers, particularly William Howe. The folding plan of the Philadelphia region, with an array of the troop positions, shows how General Washington might have been defeated with better tactics. This 100 page work began as pamphlet war between the author and Howe. Stitched and bound in marbled wrap. 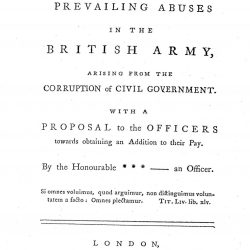 Observations on the Prevailing Abuses in the British Army, London, 1775 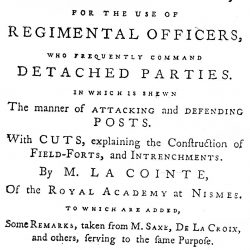 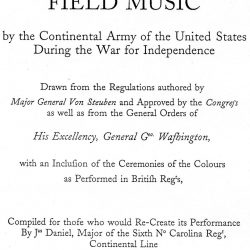 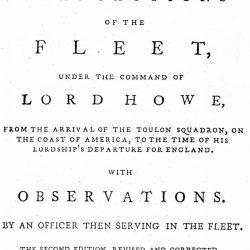