This 36 page pamphlet presents a reasoned attempt to justify the Stamp Act and its imposition on American colonies. The author relies heavily on the concept of virtual representation and argues that they are but moderately taxed by the whole of British legislature. An interesting addition to the pamphlet wars concerning the Stamp Act. Certainly an opposite view of  The Crisis, or a full Defence of the Colonies publshed in the same year, which can also be found on this site. Bound and side stitched in a hand laid printed cover. 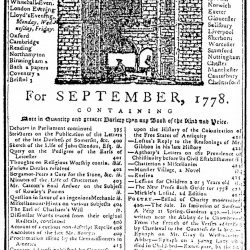 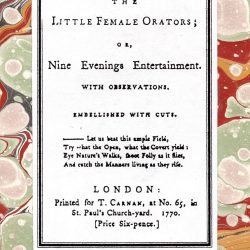 The Crisis, or a Full Defence of the Colonies, London, 1766 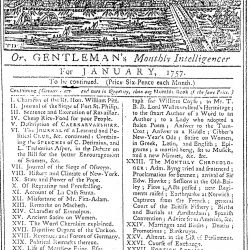